Known widely as a Catholic nun with an avant-garde flair, Corita Kent (1918-1986) has a personal legacy that has tended to overshadow her extensive career as an artist. This handsomely illustrated catalogue places Kent in her rightful position among the foremost figures of pop art, such as Andy Warhol, Ed Ruscha, and Roy Lichtenstein. Although Kent has been largely excluded from the academic and critical discourses surrounding 1960s American art, this publication reevaluates her importance and highlights how her work questioned and expanded the boundaries of the pop art movement. Four essays and nearly 90 catalogue entries pull together a variety of topics-art history, religion, politics, linguistics, race, gender, mass media, and advertising-that influenced Kent's life and work during the 1960s. Eminent pop scholars delve into the relationship between her art and that of her contemporaries, and explore how her art both responded to and advanced the changes in modern-day Catholicism stemming from Vatican II. More than 200 vibrant images showcase Kent's ingenious screenprints, which often combine handwritten text and commercial imagery.
Offering an unparalleled, rigorous study of an artist who has been largely overlooked, this book is an important contribution to scholarship as well as a fascinating presentation of Kent and her work to a wider audience. 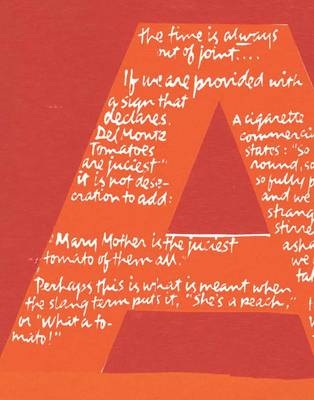