Los Angeles Standards is a photographic portrait of Los Angeles which offers a way to view the city through 15 typologies which identify this unique city environment.
The 1300 photographs were taken between 2008 and 2012 by French architects Caroline and Cyril Desroche during the years they live in Los Angeles. They are organized in order to compare and contrast the design archetypes that they have identified, including Mini-Malls, Billboards, Freeways, Parking Lots and Stilt Houses. Each picture is accompanied by its address for research and travel.
This book aims to identify various standard elements which visually define Los Angeles. While the city is in a continual state of flux, becoming denser and re-defining its urban landscape every day, this book is also a record of the influence of its urban history on its present identity. 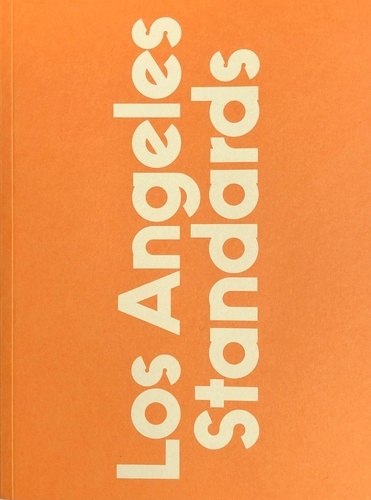