Artists have utilized walking as an autonomous form of art, a subject in their work, and as social practice since the early 20th century. Today walking continues to offer a salient means for artists to challenge social, political, and economic orders through a radical remapping of civic space. In this engaging and original book, Lexi Lee Sullivan traces the history of walking as an aesthetic action from the Dadaists to contemporary ramblers. Titled after Michelangelo Pistoletto's performance Walking Sculpture, the catalogue features 50 color illustrations ranging from photographs of Yvonne Rainer's street actions to Francis Alys's fantastical processions, poems by Cole Swensen, and a new project by artist Helen Mirra, who produces poetic meditations on landscape, ecology, and locomotion. Sculpture, film, video, photography, and performance converge to address the multi-disciplinary practice of ambulation through the cityscape and the countryside. For those who hike; march in fundraisers, protests, or parades; walk the dog; stroll in the park; or commute daily, this catalogue will invite new thought into basic human movement. 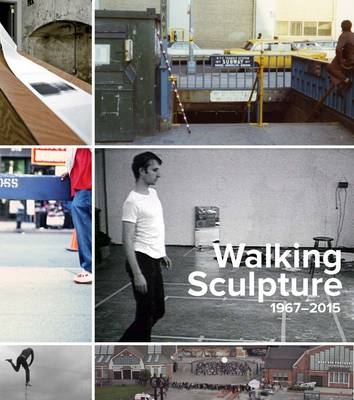