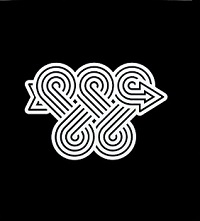 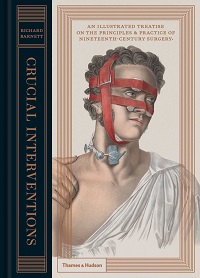 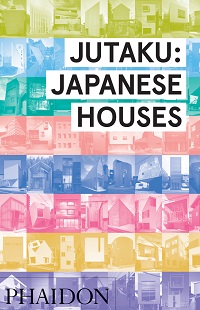 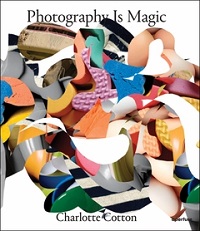 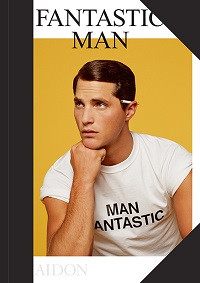 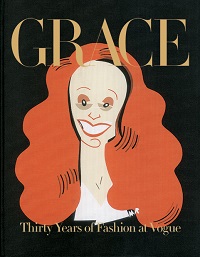 “Graphic design is all about telling stories, but visual stories.” Lance Wyman. This monograph is the first major publication devoted to Lance Wyman’s entire output. It showcases the achievements of a long and productive career, from his early work for General Motors, through his iconic designs for the Mexico 68 Olympics, to the Minnesota Zoo and his more recent projects. Lance Wyman will go down in history for his Mexico 68 designs, but he has also completed commissions for a huge variety of other projects. Many of these have been designed for the general public, and exist in the lived environments of cities and institutions. Wyman says, “I like the contextual part of working in an environment, whether it be urban or institutional or transportation. I think that’s where my best work is.

The nineteenth century saw a complete transformation of the practice and reputation of surgery. Crucial Interventions follows its increasingly optimistic evolution, drawing from the very best examples of rare surgical textbooks with a focus on the extraordinary visual materials of the mid-nineteenth century. Unnerving and graphic, yet beautifully rendered, these fascinating illustrations include step-by-step surgical techniques paired with medical instruments and painted depictions of operations in progress. Arranged for the layman from head to toe, and accompanied by an authoritative, eloquent and inspiring narrative from medical historian Richard Barnett, author of 2014 bestseller The Sick Rose, Crucial Interventions is a unique and captivating book on one of the world's most mysterious and macabre professions, and promises to be another success.

Frenetic. Pulsating. Disorienting.  Japan’s contemporary culture is constantly in flux, with a host of new architectural practices ushering in an era of continuous experimentation. Featuring more than 400 houses - one per page, one image per house - Jutaku: Japanese Houses is a fast-paced, shock to the system that shines a Harajuku–bright neon light on the sheer volume, variety and novelty of contemporary Japanese residential architecture. Featuring the work of many of Japan’s most famous architects including Shigeru Ban, Sou Fujimoto, Toyo Ito, Kengo Kuma, Jun Igarishi, Shuhei Endo and dozens of up and coming or as yet unknown young architects, Jutaku is organized geographically, speeding readers on a bullet train journey across Japan’s architectural landscape.

Photography Is Magic is a critical publication that surveys the practices of over eighty artists, all of whom are engaged with experimental approaches to photographic ideas, set within the contemporary image environment, framed by Web 2.0. The book contains a substantial essay by Charlotte Cotton and statements from all the contributing artists. The over three hundred image sequence represents the scope of photographic possibilities at play within contemporary creative practices. From Michele Abeles and Walead Beshty to Daniel Gordon and Matt Lipps, Cotton has selected artists who are consciously reframing photographic practices in the post-Internet age. Photography Is Magic provides an engaging physical experience - designed by Harsh Patel - for younger photo aficionados, students, and anyone interested in gaining a deeper understanding of contemporary photography.

Charismatic, compelling and trendsetting, 69 of the world’s most influential and creative men presented by cult style-bible Fantastic Man. Gert Jonkers & Jop van Bennekom are the creators and editors of men's menswear and lifestyle magazine Fantastic Man. Jonkers and Van Bennekom met each other in 1997 working on Blvd, a sophisticated Dutch cultural and lifestyle magazine. The pair collaborated on a gay culture magazine, Butt, in 2001, which had immediate impact. The two then turned to Fantastic Man and continued their success with The Gentlewoman and a magazine for the fashion brand COS.

A celebration of the work of legendary fashion stylist Grace Coddington during her first 30 years at Vogue UK and US. First published in 2002, the reissue of this 408-page monograph of work by the legendary fashion stylist Grace Coddington is also a showcase for some of the greatest photographs ever published in British and American Vogue. It includes forewords by American Vogue Editor-in-Chief Anna Wintour and designer Karl Lagerfeld as well as personal anecdotes and insider stories of working with photographers Cecil Beaton, Irving Penn, Bruce Weber, Steven Meisel and Mario Testino and fashion-world personalities such as Naomi Campbell, Jerry Hall, Linda Evangelista and Manolo Blahnik.